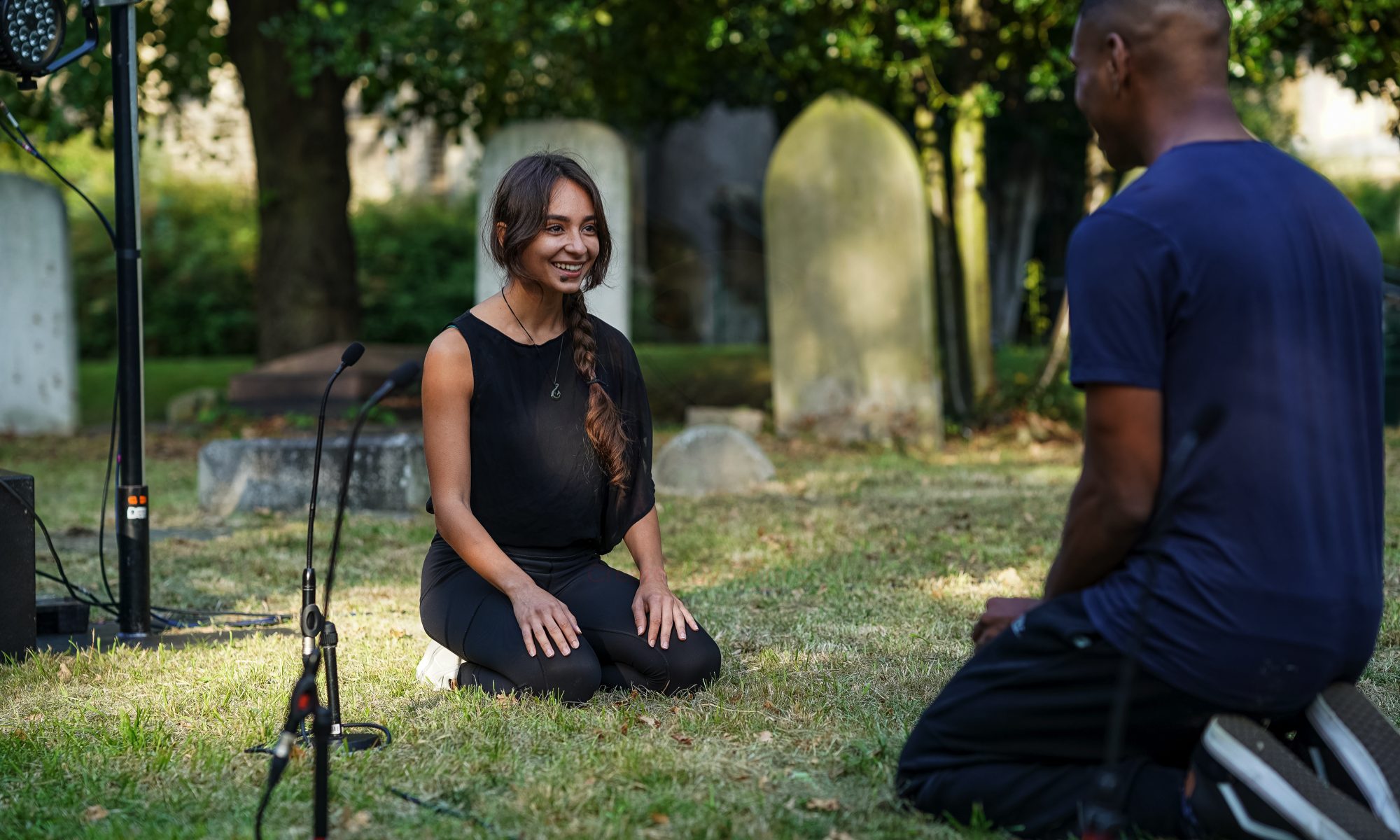 I’ve been rehearsing a play in lockdown. Or rather, I’ve been organising and sitting in on rehearsals for a play I wrote. I wrote it a while ago and then I didn’t have enough time to put it on. But since I’ve not been filling my evenings with going to review plays, I thought, if not now, when? So #DoingWellPlay, a comedy about the effect of social media on a YouTube star’s mental health, has now enjoyed its first public rehearsed reading.

Except, it wasn’t very public at all, it was all a bit indoorsy; a bit zoom-y. The amazing actors from the Manchester Performing Arts group were totally brilliant, and the joy of hearing and seeing the words I’d written given new depth and meaning by such talent was undimmed by the fact I was watching it all on zoom. It was all easier in many ways – easier to record, easier to fit in rehearsals, easier to get the play’s central theme – that too much screen time is not great for us – across. Now, as we teeter on the brink of a second lockdown, I’ll be looking at ways of leaning into the digital environment, to make it a totally zoom-friendly, COVID-safe production.

But … it’s not really the same, it’s not as thrilling as the floodlights and the collective awe and the connective togetherness of an actual, live ephemeral performance, is it?

If it were, theatre would have died out as soon as television were invented.

Lockdown has brought with it a wonderful outpouring of creativity and connection and access. I loved the chance to have Rosamund Pike and Paapa Essiedu fill my laptop screen with endless close-ups in the political, stirring My White Best Friend (And Other Letters Left Unsaid) at The Royal Court and watch the enterprising range of films made as part of HOMEmakers commission. all projects made at home for viewers at home. But the best theatre I’ve watched on screen has not really been plays at all – its the stuff that’s found another way, that’s worked with the restrictions, not against them, and come up with plyful, multimedia art.

This period has been hard, economically, mentally, for everyone involved in live performance, but it has also been a great reminder that creativity can flow from constraint and great work is often made under pressure, because it gives people something to rally against.

A couple of weeks ago I went to see the Virtual Collaborators Festival, a hybrid digital and live festival created during lockdown but then performed in real life in a churchyard in Leyton. There were over 100 different theatrical projects created. The founder, Danusia Samal, paired up writers with actors, so everyone who wanted to keep creating was able to do so and it attracted the likes of Naomi Ackie, Clare Perkins , Bayo Gbadamosi and Sarah Kosar.

First of all, just being at a live theatre festival, in open-air with people and laughter and strangers felt utterly thrilling. You could have shown me Punch and Judy and I’d be delighted. But, better than that, there was touching beauty in the form of Sway, developed as a radio play but performed here with delicate puppets by Angelina Chudi, telling an environmental and feminist parable about mermaids.

Another, with a feminist motif was Brick, created by Jessica Bickel-Barlow and Olivia Munk from Part of the Main. It explores the stifling confinement of those early lockdown weeks through the lens of a 14th century woman who voluntarily puts herself in solitary confinement to contemplate God. Her good friend is imprisoned next door and they debate her choices. First performed online with two faces talking to each other through an imagined crack in the wall, the staging didn’t change too much in real life – it worked just as well in both formats. Maybe, with our Government’s constantly changing Covid rules, this is something we’ll see more of.

There was something special about the collegiate nature of it all that I haven’t seen since going to drama club aged 16. It was as though the virus had blown away any presumption of status and plonked everyone in the industry in the same egalitarian boat – and everyone realised the only way to survive was to paddle together.

Now that theatres are reopening, I hope that feeling isn’t forgotten; it makes for very exciting work.